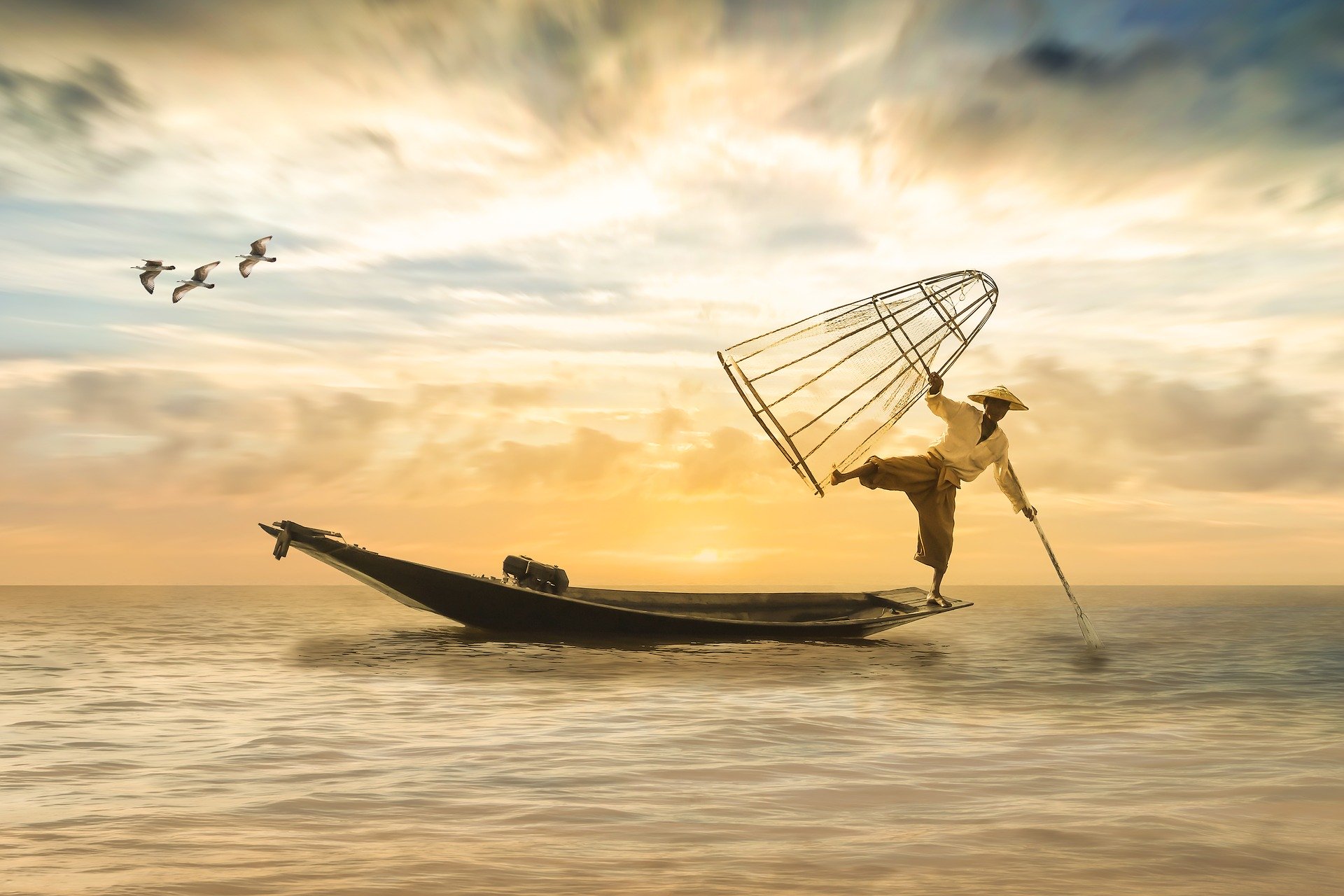 Nobody on their deathbed regrets not spending more time at the office. And in almost twenty-five years of working with some of the smartest business executives, I’ve never met a single one that reckoned to have achieved a perfect balance in their life. Not one. Ever.

Way back then in the early 1990’s, Eircell’s first mobile network slogan read “Connecting People, not Places”. Brilliant, revolutionary and liberating. However, when you pick up one end of a stick, you also pick up the other and the counter-truth about being connected is that you cannot be disconnected.

Always On became King Midas for the 21st century. Coupled with never being “off”, (in the same period) came the exponential increase in information enabled by the internet and technology.

The volume of data available has been doubling every two years for more a decade now to where one researcher has equated the current overload to 315 times the number of grains of sand on the planet.

It is easy to see how any executive conscientious enough to wish to stay both informed and available might end up in trouble here. And like the frog in the slow-boiling pot, the situation has crept up on us by stealth.

The phrase ‘work-life balance’ has always troubled me as it implies a separation, and also that work and life act as two independent halves of an equation. It suggests that one only starts when the other stops, and vice versa. Most people’s reality is far more blurred than that.

Perhaps Sheryl Sandberg’s remark that “the most important career decision you’ll make is who your life partner is” best backs that up.

The tsunami of responsibility that comes with drowning in information whilst being constantly on-call throws us out of balance because the lethal combination induces us to experience the number one cause of stress – the loss of control.

As soon as we lose control – whether physical control, or in our relationships, or with our finances – stress levels go up.

Most people try to combat losing control by filling their diaries. To the extent that the average professional attends 66 meetings every month and responds to 122 emails a day: a situation which only adds to our stress levels as we experience the feeling of being often painfully out of balance; of life controlling us rather than us dictating life.

Here are the 3 simple (but not easy!) steps to taking back control:

1. Decide What is Important (not just urgent)

It begins by asking the right question – rather than asking “What do I do (today, this week, this month)?” the first question should be “What do I want?” This then highlights what is really important, and stops us blindly reacting to what is just urgent.

If you want to unearth how “out of kilter” you might be at the moment ask yourself the following: “What is the one thing that if I did it more regularly would have the greatest impact on a) my work? b) my personal life?”

Now, how much time have you spent on that thing in the last day, week, month? The answer(s) is important, but not so urgent that it is ever likely to appear on your To-Do List or feature in your 66 meetings and 122 emails. Once you’ve identified one thing, continue making a list of as many things as come to mind.

2. Schedule Time for the Important

Once you’ve made a list of the Most Important like, say, exercise (personal) and spending more time with key clients (professional), the next step is to schedule time for the important. Scheduling is different from planning in that when something is scheduled for the same time (every day, week, month) like the school run or the weekly meeting, achievement is more likely.

Scheduling the Most Important requires discipline initially, and may involve saying ‘No’ to things you currently say ‘Yes’ to. So often we say ‘Yes’ to things to please someone else, but at our own expense.

However, as the flight emergency instruction reminds us, you need to apply your own (oxygen) mask first. Indeed, the absolute key to regaining a sense of control or balance in our lives is our ability to prioritise and regularise what is important and, only then, fit in what is urgent around it. Act on the important, don’t react to the urgent.

3. Review Regularly: because nothing remains the same…

This is best illustrated by the middle-aged gentleman who one evening approaches his wife and whispers appealingly “You never tell me you love me anymore”. Taken slightly aback, his wife gathers herself, turns to him and replies firmly “Look, I told you I loved you at the altar the day I married you. If there’s any change you’ll be the first to know!”