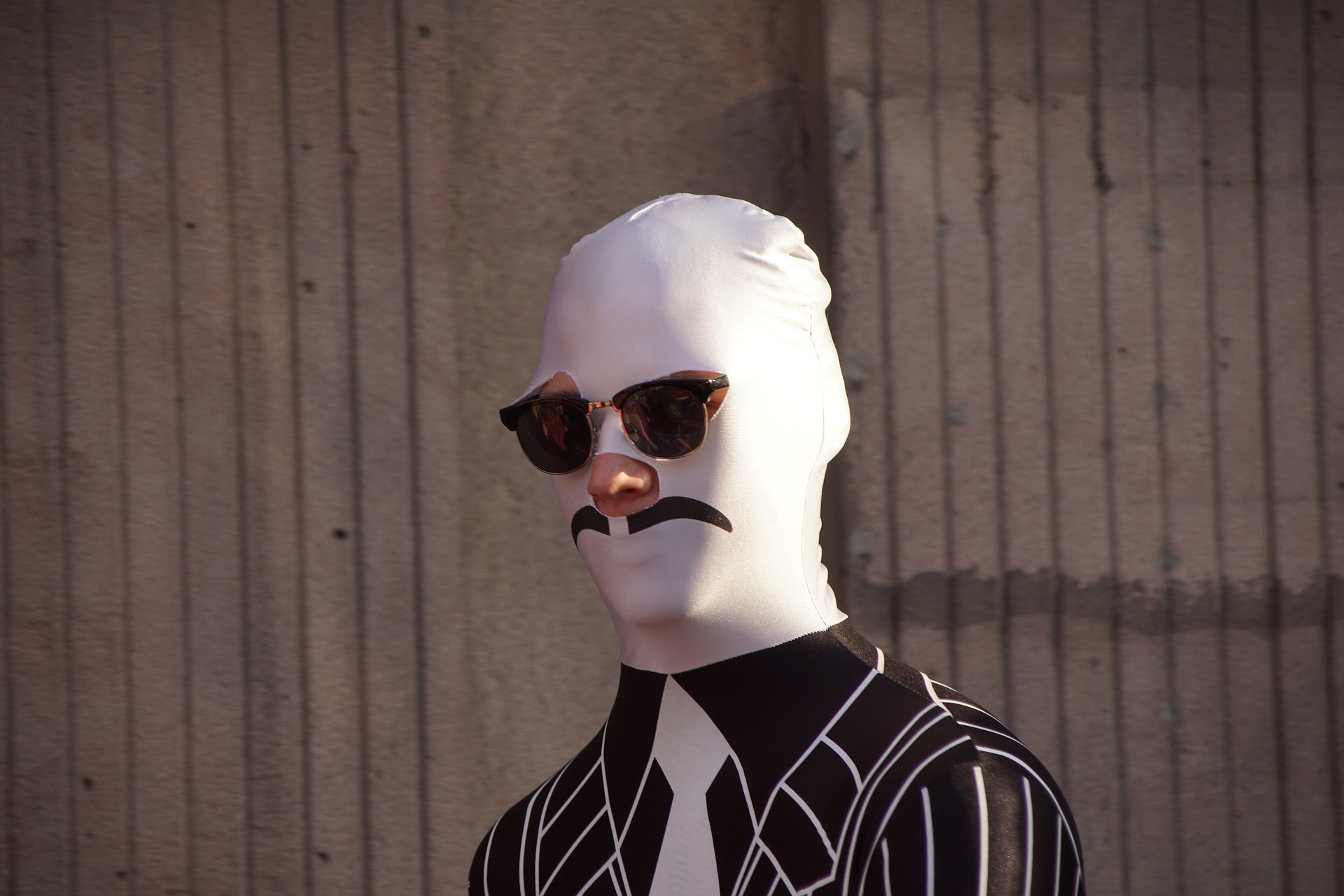 Do you suffer from Imposter Syndrome? It’s a thing

By FlowIrelandAdmin 18th August 2020 No Comments

Tom Dunne paid tribute to the late Leonard Cohen recently on his Newstalk show by inviting listeners to share their memories of the artistic legend. One fan recalled sneaking backstage after a concert in 2009 and, eluding security, found herself unexpectedly and suddenly face-to-face with her icon. Frozen, physically and verbally, the best she could manage somehow was to sheepishly bleat out the line “I shouldn’t be here”. To which Cohen after a pause calmly replied: “Should any of us?”

The spontaneous fusion of witty existentialist melancholia in the riposte is classic Cohen, but its broader implication tallies with a phenomenon I observe increasingly in my professional encounters – Impostor Syndrome: in other words, the feeling that I have no right to be here and that any day now I’m going to be exposed as a fraud.

I was initially taken aback a while ago at an admission in Forbes magazine by Liz Bingham OBE, who I spent time overlapping with during a programme at EY (UK). In the article, she admits thinking to herself “What are you doing here? What do you think you are doing? You’re going to be found out”.

Named in BBC4 Woman’s Hour Power 100 List and amongst Cranfield’s 100 Women to Watch as well as the FT Top 50 Outstanding in Business at roughly the same time as the Forbes admission, somehow contrasting the private struggle with the public approbation seemed as totally at odds as a rose amongst thorns.

However, since then, having paid close attention to the phenomenon there are a few conclusions I can draw:

Impostor Syndrome is rife throughout professional life
It afflicts the highly successful even more
It appears to affect women more than men (although I’m not so sure!)
The term “impostor syndrome” was first coined in 1978 by a pair of clinical psychologists and research done subsequently in the 1980s discovered that 40% of successful people consider themselves frauds and that 70% of all people feel like impostors at one time or another. And it’s not as if in the intervening 30 years society hasn’t become ever more obsessed with fame, success and achievement in a world where people now risk instant depression simply by flicking open what their friends are up to on Facebook.

The executives I encounter are increasingly crippled by the feeling “I am not worthy”. In many cases, it is having dramatic consequences on personal life.

One VP recently racked by the sense that “I shouldn’t be here” gave himself the lowest possible rating in a well-being assessment on the four foundation items of family, personal relationships, life balance and health.

Another CEO admitted how the strain of “wearing the mask” on a daily basis was becoming almost unbearable. The feeling is predicated on that most villainous comparative mind – and a hopelessly unfair one at that – that looks around at others and compares your insides with their outsides.

Candice Brown’s on-the-spot emotional reaction when she was announced the winner of the recent Great British Bake Off was a tearful “I did it. I’m good. I’m good enough” betraying the fact that like most of us, in spite of our talents and much evidence to the contrary we choose to believe we are fakes and not as good as others. Smiths guitarist Johnny Marr, in his just released autobiography, admits that although he was portrayed as the arrogant one in the band (contrasting Morrissey’s introverted angst), much of him felt actually “terrified”.

One irony of impostor syndrome is that success, instead of ameliorating, actually exacerbates the feeling. The more success and reward we accrue the more we feel closer to being “found out”. The further up the ladder you climb the more talented people you’ll encounter to compare yourself against. Perhaps the advice should be when you’re on the ladder – instead of never look down – is to never look across.

Of course, corporate business is woefully ill-geared generally for dealing with Impostor Syndrome and most cultures are set up to actually either foster it or nurture it. In most businesses the number one faux pas is to demonstrate weakness of any kind, of either capability or attitude. And men are far less likely to talk openly about vulnerability than women.

Charles Handy’s dystopian view in The Empty Raincoat back in the early 90’s was that the future formula for productivity in organisations would present as “½ X 2 X 3”. That is: half the workforce getting paid twice as much to be three times more productive. It is little wonder that the 50% (half) that actually make it into the golden handcuffs feel like impostors, given the level of suppression and self-sacrifice required to comply.

There is a certain category of people who are immune to impostorism. However, before rushing to dial up the helpline, this category suffers from a different kind of delusion. The Dunning-Kruger effect (named after two psychologists at Cornell) is a cognitive bias whereby incompetent people are so incompetent they don’t realise how incompetent they are. David Brent is a classic example. It is not simply they don’t know how to do the job, they don’t know that they don’t know. Bertrand Russell probably summarised it best when he said: “The trouble with the world is that the stupid are cocksure, while the intelligent are full of doubt.”

“Johnny’s always running around trying to find certainty – he needs all the world to confirm that he ain’t lonely.” – Robert Palmer’s Johnny and Mary.

Ian McClean is founder of Flow Group, a specialist Leadership and Organisational Development consultancy working for change across global organisations for the past quarter century. Ian is also co-founder of GreenLine Conversations©, a methodology based in the latest neuro-science for nurturing better relationships and performance through conversations.