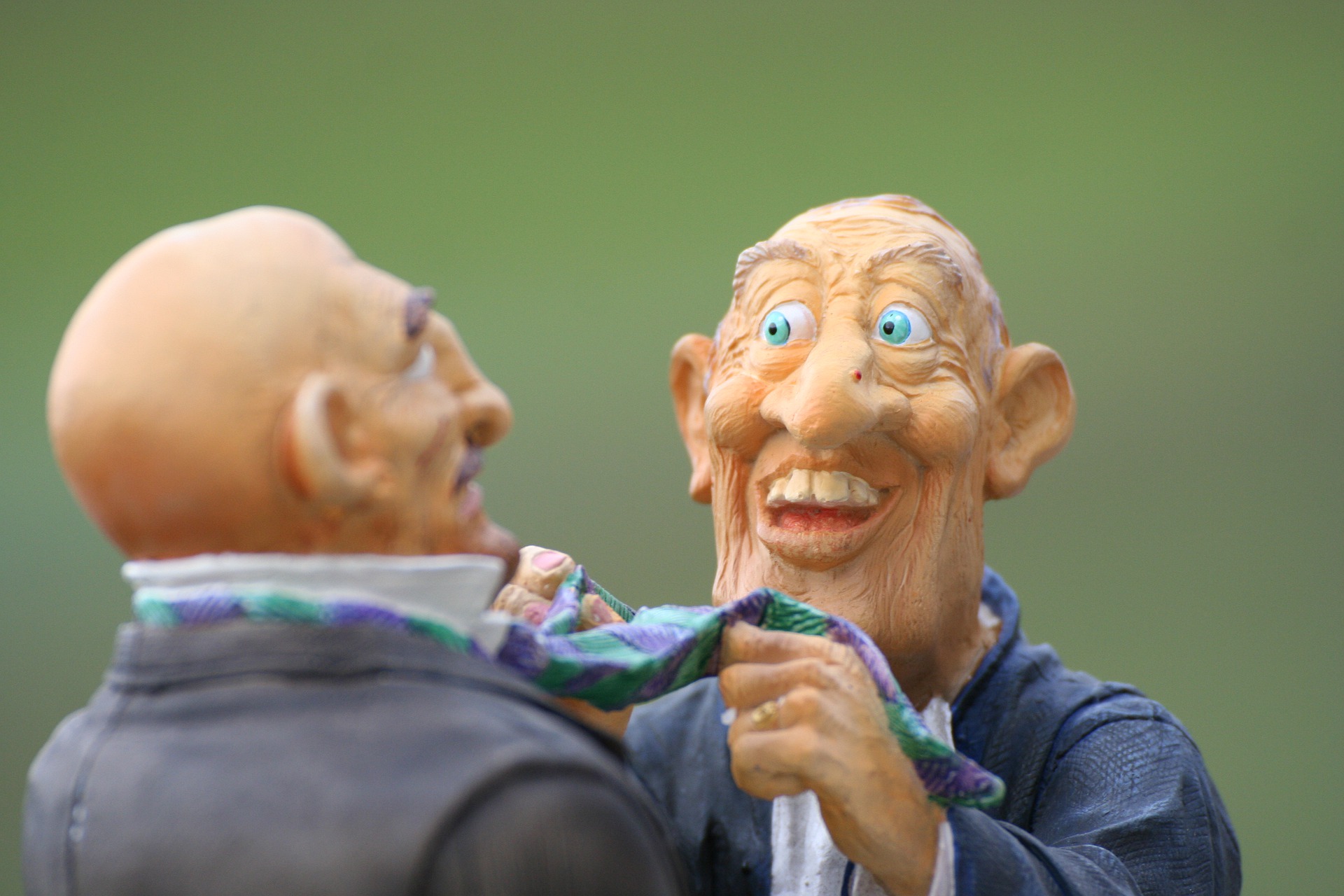 How to Get to Agreement when you Disagree

By FlowIrelandAdmin 18th November 2016 No Comments

Is it simply my imagination or are events even more heavily shaded with disagreement than usual? The post-election fall-out is an obvious starting point. The electorate has spoken, yet those elected cannot agree on who should govern us. The various political entities are frantically speed-dating in a snug just beyond public view in an effort to stitch together a plausible patchwork in sufficient quantity for government – with those whom they sometimes fundamentally disagree. In Britain, disagreement is in full swing on whether they should opt in or out of Europe. A chorus of disagreement is echoing all around Europe concerning the migrant crisis. Whilst in America the republican nomination candidates can’t agree on practically anything. Including hand size.

Meanwhile closer to home the Workplace Relations Commission is earning its corn at present hosting disputes amongst Luas workers and management whilst simultaneously providing the same forum for resolution at Cadbury’s. Disagreement is not simply confined to politics or commerce as Shane Lowry found himself in a face-to-face wrangle with the PGA over his choice of words off the tee during the Honda Classic at Palm Beach Gardens.

200 Millenia and we still haven’t figured it out
You would imagine that by now, after just the 200,000 years of human existence, we might have figured out how to resolve our differences. It’s not as if we lack the opportunity to practice. Most managers spend 80% or more of their time daily interacting with people to get the job done (and if they don’t they’re probably not managing very well). Within that time, a significant portion of the effort is spent getting to an agreement of one kind or another – either reaching a decision or solving a problem. That’s actually what managers get paid to do. However, as one manager admitted to me recently: “This job would be easy – if it weren’t for the damned people!”

Employee & Employer: The perfect match
To advance in their careers people spend hugely on education and qualifications. Corporations, meanwhile, fall over themselves to attract the best and the brightest. After the perfect match is made, companies then invest heavily in guess what? Technology, processes, systems and structures – all done in the name of increasing productivity in a world where (according to a 2013 Harvard survey) smartphone-connected employees are now routinely working 72 hour weeks (13.5 hours on weekdays and 5 hours on weekends). Yet nowhere can I find any data on how much is being invested to equip people to find agreement where there is none. Without which of course all the state-of-the-art technology, systems and processes in the world simply falls over.

The look says it all – see The 5 Deadly Sins below

Cultural Blind-spot
It is assumed that if a person has a high IQ, then it follows they will automatically have the smarts to manage the people side of productivity. Most, in truth, really struggle and there is plenty of research out there to suggest that precisely the opposite is true. This Hi-IQ = Hi-EQ assumption underlines a real and universal cultural blind-spot.

It is precisely why executives regularly find themselves spending 20 hours or more per week (of the 72!) tidying up ‘Residue’ – the unintended fall-out (emails, side-meetings, car-park conversations etc) from previous agreements that never happened in the first place, or (like a Syrian ceasefire) were simply assumed or, worse still, nodded at but never really committed to.

It is truly remarkable that such a core interpersonal skill is so uncared for considering we all spend so much of our everyday work and private lives reconciling differences – everything from forming governments; to formulating policy; to deciding business strategy; to agreeing where to spend the family holiday this summer.

The 5 Deadly Sins – What to avoid when reconciling differing views.

1. Imposing Your View
The assumption if you are trying to gain agreement is that there is more than one view around the table. If you try to impose your view the best you can ever hope for is compliance. Others may nod and even say they agree (sometimes just to get out of the situation!). They will go along to get along. But you will never get full commitment. And worse than that, by imposing your view, in many cases you will have driven resistance underground and you will inevitably encounter passive resistance further down the line in the form of missed deadlines, shoddy standards, being mysteriously ‘unavailable’ or (in the case of your teenager) ‘oh, I just forgot…’ How often have you paid the price for the privilege of being right?

2. Not Speaking Up
The opposite of No.1, but equally destructive to reaching agreement. Instead of being honest and sharing what you really think and feel you put up and shut up. This inevitably leads to resentment on your part and a dilution of effort.

Most people default to either No1 or No2 depending on their nature in moments of polarity when there is tension, and both are equally detrimental when trying to get to agreement.

How constructive does this look?

3. Not Listening
The more we entrench ourselves in our own position the more likely it is we become closed to listening to the other side. We have been taught however that we should listen so we have trained ourselves to offer the pretence of listening by allowing the other person to go first, and even by nodding as if to appear to listen. In this moment we are not truly listening – or, we are, but we are listening to respond rather than to understand. That is, paying close attention to their view in ‘search and destroy’ mode so that we can challenge, find the flaw or dismantle it. Worse than that, neuroscience now reveals that just when we thought we were getting away with it, the limbic brain apparently knows all along you are only pretending!

4. Failing to Acknowledge
Without truly listening to understand it is impossible to do No.4. Here’s a simple way to cut in half the time it takes to get to agreement: Help the person on the other side feel understood BEFORE giving your solution or sharing your side. The reason we are reluctant to allow the other person to ‘go first’ is fear. Fear that if we listen, it is tantamount to agreeing with them. No. People just want to feel acknowledged on their side – their views, their rights, their values and concerns. By listening and then acknowledging, it gives them the capacity to hear what’s on your side. Very few practice acknowledgement. The failure to do this comes at a price. It invariably extends the conversation interminably – sometimes into many subsequent conversations!

5. Assumptions
A couple were planning their vacation and eventually decided to travel to Canada. Things were great until they got into Canadian airspace and she turned to him and said: “You know, I’m so happy as I’ve always wanted to visit Toronto”. To which he replied “But I booked us to Vancouver.” Often agreements are undone by the finer assumptions that are made on either side. As GB Shaw once put it: “The greatest flaw in communication is the belief that it’s happened.”

Finally, if you rinse and repeat the ‘5 Deadly Sins’ from above, you end up ultimately denuding the very resource that is the essence of true agreement. Trust.

Ian McClean is founder of Flow Group, a specialist Leadership and Organisational Development consultancy working for change across global organizations for the past quarter century. e: [email protected]