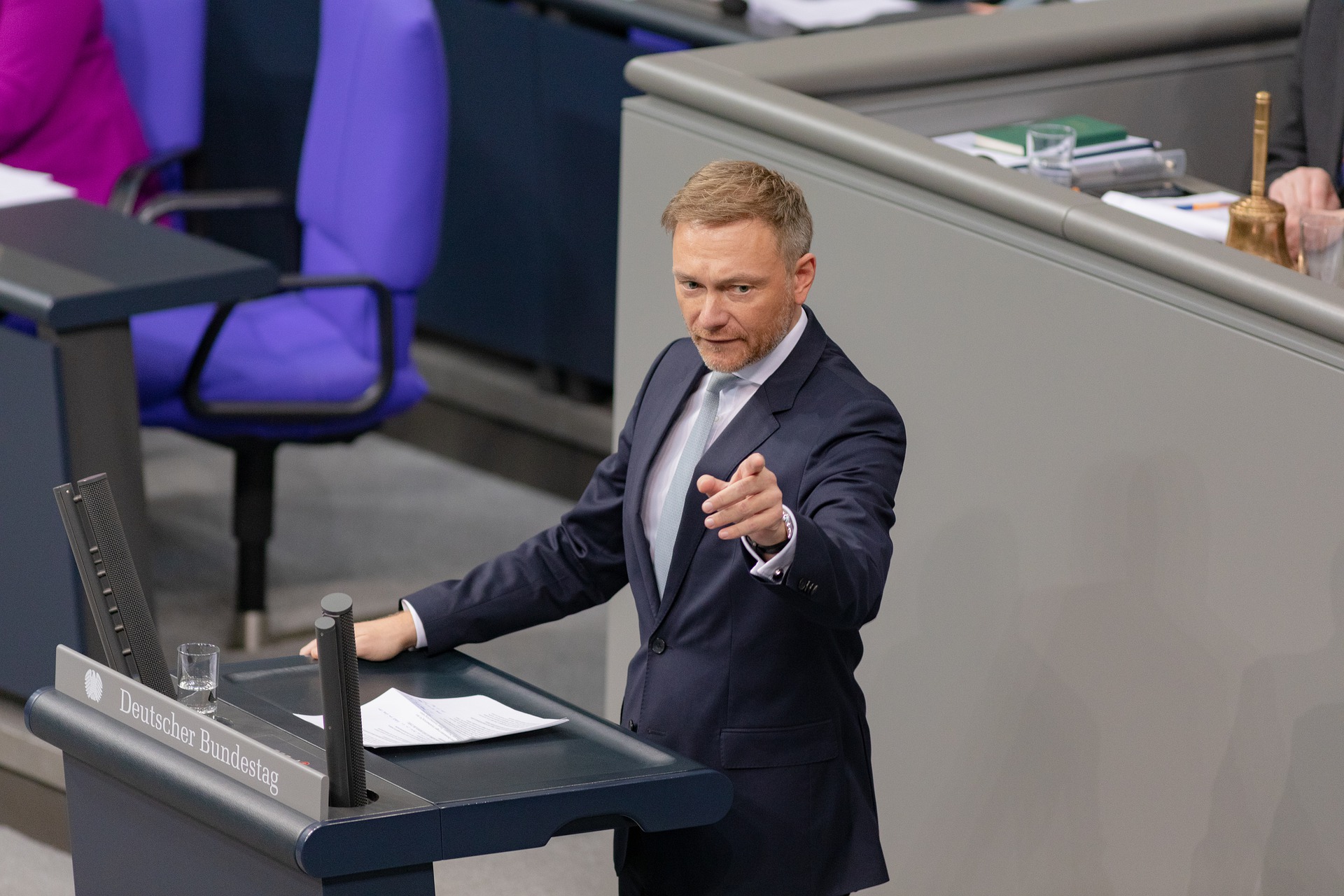 By FlowIrelandAdmin 18th November 2016 No Comments

It was Pat Leahy from the Sunday Business Post who inadvertently prompted the reflection. In the RTÉ Spin Room programme that followed the University of Limerick leaders’ debate, the panellist’s opening remark began “You’ve still got to pick out a winner…” Really? The very assertion begs the question: what are the leaders’ debates for and what is their purpose?

Is it simply (as Pat would imply) a beauty pageant where there is a winner and losers? I’ve tried the question amongst colleagues and associates over the last fortnight and elicited almost as many variations as I did responses. So then, is it true the topic that has generated most noise on the airwaves lately has no clear or common purpose?

To those involved, however, there is clarity. For each political party the object is clearly to enhance its chance of winning in the election. For the broadcaster, its hope is to boost audience ratings. Suddenly we are faced with conflicting wants we now need to reconcile.

Cue the format: let’s have a debate!

That way political leaders can attempt to bolster their campaign and at the same time it may yield up some entertainment in the process. Yet the very title is misleading. When I punch the word “debate” into my iphone dictionary app I get the definition:

Curious then how the element that is now obsolete about debate is the very thing that characterised the pedigree of all three TV editions of the leaders’ “debate”. Indeed if we had a euro for every time the host had to intervene to prevent leaders shouting over, interrupting, or directly avoiding the question we would be half-way towards repaying the national debt.

At many points the whole affair resembled your worst Christmas family nightmare. It is the breakdown of order amongst our most senior politicians that veers towards entertainment. It reminded me at times of the once famous Frankie Goes to Hollywood Two Tribes video that pitted Reagan against Gorbachev in a sand-wrestling pit.

Little wonder then that Simon Cowell threw his hat in the ring in Britain last year with an offer to produce the next round of party leaders’ TV debates saying “I would love to do that. I’d do it in a heartbeat. 100% I’d have walk-ons, music, fire…and a trap door if people didn’t like what they said. And I’d definitely have a clapometer.” On the subject of the clapometer, at one particularly anarchic nadir Claire Byrne threw her hands (literally) in the air and chided the contestants (er, leaders) “All we’re hearing now is nothing”, which drew the loudest audience applause of the night.

The whole affair was very symptomatic of what routinely happens in business meetings. Smart, often senior people coming together frequently without a clear or common understanding of why they are there. Some attempting to monopolise airtime with their own agenda whilst neither listening nor answering the question they were asked; all the while undermining others’ ideas to make themselves look good. No firm conclusions, little commitment to action and a feeling that I’ve done just enough to survive until….oh, I’ve got another meeting in 10 minutes.

Working with one senior executive group recently (they call themselves a leadership ‘team’ but show none of the characteristics of being one) the new leader stopped everything 20 minutes into a meeting which was becoming increasingly ineffectual and asked each individual to write on a post-it why they thought they were at the meeting. No two answers corresponded. At least they could laugh about it.

In short, if you wish to have an effective outcome any time 2 or more people come together you should first answer these 4 (POST) Questions:

What is the reason for being here?

It is astounding how often people start with different assumptions on this. In business the purpose can range from brainstorming ideas, making a decision, updating, defining strategy, allocating roles to deciding what is in or out of scope in terms of content.

What do we want to have created or accomplished by the end of the conversation?

Is it a list, or a set of recommendations, or a number of ideas, or a strategy or agreement on who does what, or an agreed deadline? Be specific.

What is our agenda and what are our rules of engagement?

The agenda breaks down the conversation (where necessary) into sequential and more digestible bites. Agreeing rules of engagement up-front mandates whether it’s ok to interrupt, or talk over, not listen or deliberately avoid the question you are being asked for the sake of promoting your own agenda.

How much time do we allocate for a) the parts and b) the whole?

This provides both discipline and focus to the discussion.

Answering the 4 questions before getting under way with any conversation is a classic example of spending time to save time. By applying the POST principles consistently meeting times decrease, the volume of meetings decreases and the commitment to execute actions, so often absent, increases exponentially.

The ultimate irony about the leaders’ TV debates of course is that, according to an investigation by the Washington Post, they have little impact on the expressed purpose of political parties entering into them in the first place. After exhaustive research the report concluded “In short the effect of debates on eventual votes are likely mild and, in most cases, effectively nil. Moreover what effects do exist are often caused by factors beyond the candidates’ control like media coverage, attractiveness and whether voters are watching a Nats game in the other panel of the TV.”

Or as Macbeth portrayed it “a poor player that struts and frets his hour upon the stage, and then is heard no more: it is a tale told by an idiot, full of sound and fury, signifying nothing.”

Ian McClean is founder of Flow Group, a specialist Leadership and Organisational Development consultancy working for change across global organizations for the past quarter century. email: [email protected]